Launched in 1966, the Toyota Corolla became Japan’s best selling car in 1969, and held its place until 2001. Over 50 million Corollas were sold in 140 countries by the end of 2021 (20 million of those cars sold from 2011 to 2021 alone!), the Corolla is the world’s best-selling car ever, topping the Beetle. The new Corolla has more of what made the car so popular, with a new engine and chassis. 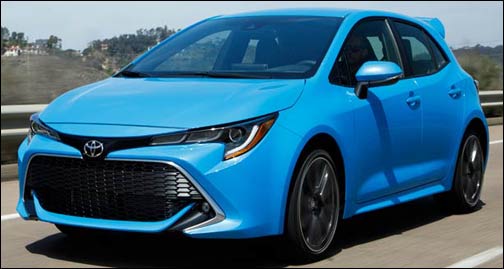 The 2022 Toyota Corolla starts at $20,075 in the United States. That includes a standard 7-inch touchscreen, with 8-inch displays on the LE and up, and wired Apple CarPlay, Android Auto, and Alexa. Corolla models include a hybrid and a performance version with a much hotter engine.

Check out our Corolla Forums for performance, repairs, and more.